Wellness, added value of the business 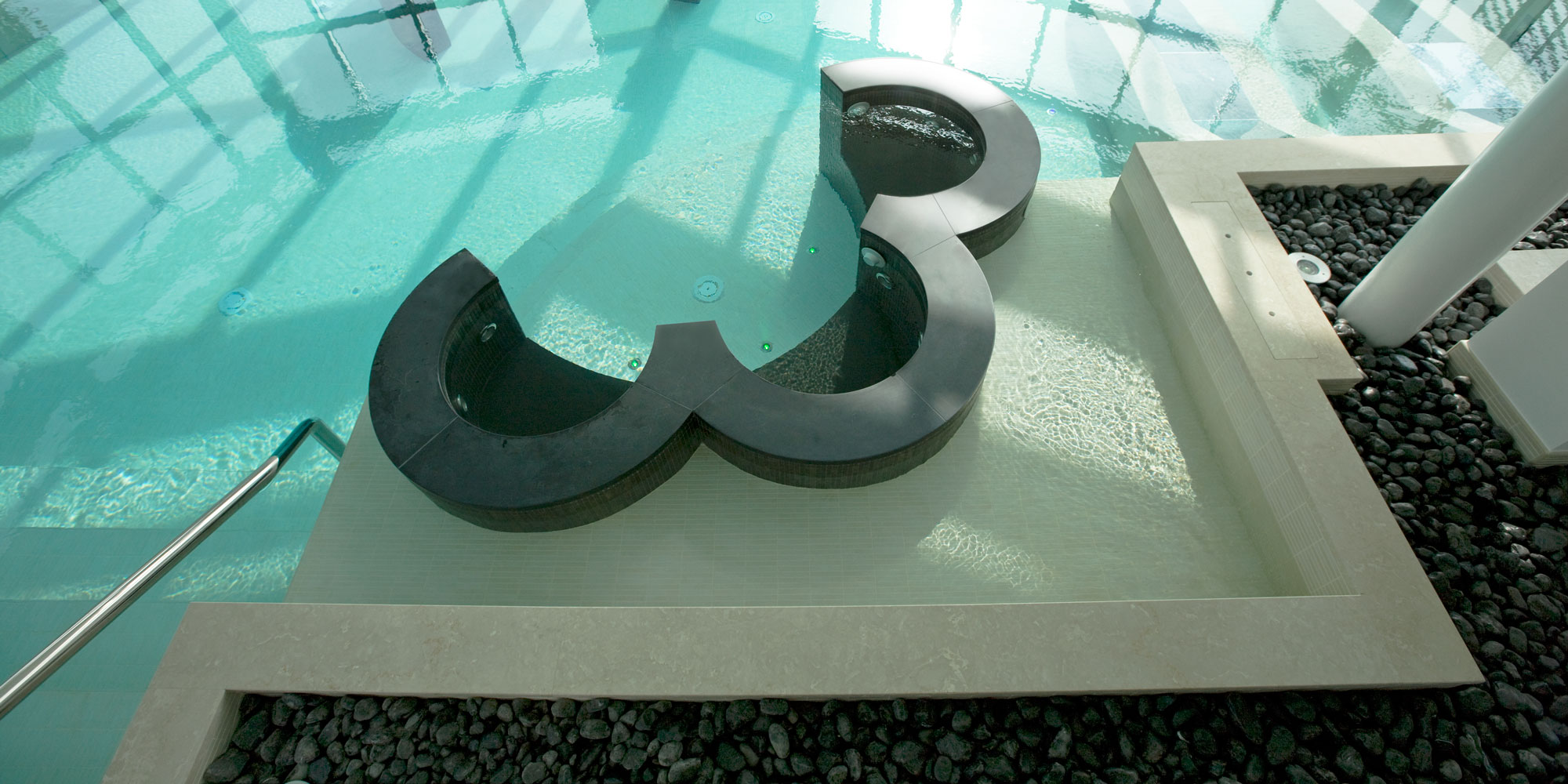 The number of entrepreneurs who want to invest in wellness centers grows on their own, in hotels or in large cities.

But few are those that make it. Here because. The market of well-being and of psychophysical health care is now an acquired reality. And the number of entrepreneurs who – perceiving their potential – decide to invest in the sector is growing. In recent years several specialized centers have sprung up in leopard scrubland. From spas to beauty farms, to weight loss centers, shaving, treating inextesismi. But a great deal of these initiatives is bound to fail in a short time. The causes are different. The imprudence of their creators who are often unable to implement long-term strategies, the lack of professionalism and knowledge of the sector by unrelenting suppliers and consultants who organize quality-free structures and good management models.

Riding the growing interest that Italians dedicate to psycho-physical care can therefore be a risk. Although the market response is tempting. Unipro’s Centro Studi e Cultura d’Impresa evaluates the turnover of the “wellness” sector close to 20 billion euros. But as its director, Gian Andrea Positano, says, the figure includes the cosmetics and perfumery sector – which alone is worth 8 billion – fitness and gyms, beauty centers, hairdressers and hairdressers. According to a survey carried out by the Research Group-Demoskopea on behalf of the Riva del Garda Exhibition and Congresses, the number of Italians who choose to dedicate themselves to a wellness holiday during the year is constantly growing. And the number of hotel operators is increasing their facilities to offer customers the opportunity to dedicate their stay to psychophysical health.

“If in the ’70s the added value of the hotels was the bathroom in the room, in the 80s the bar, in the 90s satellite TV, hi-fi and internet, in 2000 the spa is a must »Says Daniele Cantoni, a young Paduan manager, owner of Spa-Concept, a company that provides advice and equipment for the creation of wellness centers,« Trentino Alto Adige is the region with the highest number of hotels supplied in their wellness centers . Over 60% of the facilities have at least one sauna or a Turkish bath. A figure 4 times higher than the national average. Media that also takes into consideration the Business Hotels and large hotel chains that are being organized, but which are still behind the market. Another thing, then, are the wellness centers born in the cities. For these the advice that I can give to entrepreneurs who are preparing to invest in the sector is to do it at the highest levels, otherwise desist “.

According to Cantoni, the minimum area to open a city beauty farm can not be less than 400 square meters and the investment to be expected ranges between 1,500 and 2,000 euros per square meter.

Another road is that adopted by Integree International, of which Carlo Barrella is the founder. «The wellness sector was born in Italy in the last 10 years, but only in a theoretical sense, not real», he explains, «not being a consolidated industry it draws a bit randomly, from fitness, cosmetics, food supplements, electro-medical equipment and etc. All those who invest in this sector are arranged or fall into the hands of sellers of products that appear to be consultants. To create a spa requires a rigorous business plan, having equipment, products and working methods defined and tested and above all personnel trained at the highest levels “.

The group, born in ’79 as a professional cosmetics manufacturer, starts the production of equipment for aesthetics, the Biochem. The combination of cosmetics and equipment is first applied in the aesthetic field and then in the field of preventive health leads in 80 to inaugurate the first Italian spa, the Day Hospital Hotel Portofino’s in Ruta di Camogli (Ge) In 1986 Banella opens the first franchised city beauty farms, today you get to 200, so it’s the turn of the first BF Hotel, Villa Paradiso in Gardone Riviera. In ’98 it is the turn of Rome with hotelbeauty Palazzo Benessere in Collevecchio.

But what is the type of entrepreneur who approaches this sector?

“Mostly they are entrepreneurs from clothing, accessories, leather goods, but also food and mechanical industries that want to diversify,” says Cantoni; «Up to 15 years ago, opening a center was simpler because the palate of the customers was not as refined as it is today. But it’s not like that anymore. Those who invest must pull up their sleeves and rely on established groups able to organize and train ».

According to Cantoni, the city without a significant number of wellness centers is Rome, which has a very diverse catchment area: politicians with their entourage, embassies and diplomats, the television world. «Above all, in Rome there is the desire to devote oneself to the pleasures of life, to the care of one’s own body».

But who does not have big figures how can he get into this business? “Affiliation is a path that hundreds of small and medium-sized entrepreneurs have taken”, concludes Barrella, “we learn systems of work, we buy instruments and equipment and we are guided at least at the beginning. At least 250 thousand euros of investment must be assumed. Figure that serves for the preparation and adjustment of premises with at least 200 square meters of surface ».

Return to all news
Privacy Settings
We use cookies to enhance your experience while using our website. If you are using our Services via a browser you can restrict, block or remove cookies through your web browser settings. We also use content and scripts from third parties that may use tracking technologies. You can selectively provide your consent below to allow such third party embeds. For complete information about the cookies we use, data we collect and how we process them, please check our Privacy Policy
Youtube
Consent to display content from Youtube
Vimeo
Consent to display content from Vimeo
Google Maps
Consent to display content from Google
Save
Utilizziamo i cookie per essere sicuri che tu possa avere la migliore esperienza sul nostro sito. Se continui ad utilizzare questo sito noi assumiamo che tu ne sia felice.Ok